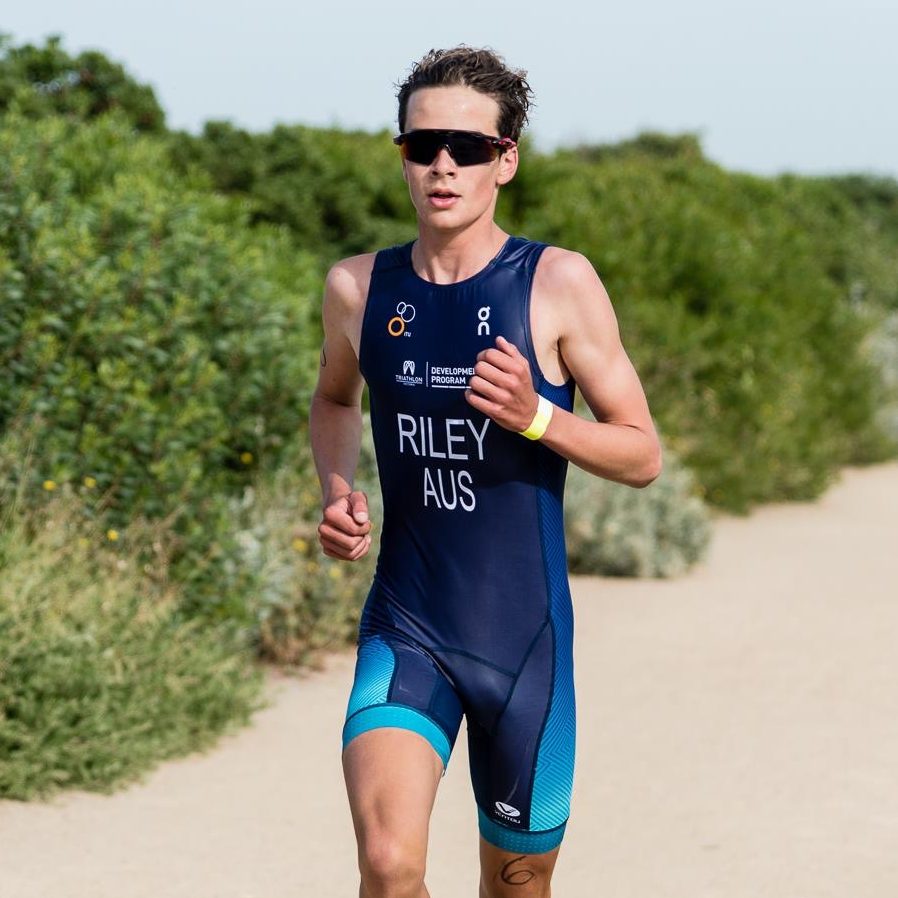 My name is Oscar Riley. I have been competing in triathlons for almost five years. It was only in the past year when I joined MPTC as a performance group athlete my triathlon has really taken off. I really enjoy racing and I am convinced it is what I would like to do later on in the future.

My greatest achievement would have been placing 3rd in a relay team at the National Championships in Penrith early in 2017. Competing along side 3 other MPTC athletes was very comforting. Having our coach Kyle follow us to every single race whether it is interstate or not is something very special that I love about Performance Group.

I look forward to competing with MPTC later on in the future.